In 1860, prior to the beginning of the Civil War, a few of our ancestors came together about four miles southeast of our present church site under a large tree. This was the gathering place for our ancestors to come together to sing and pray that someday they would truly be free. Nearby was a spring from which our ancestors had often leached water. On the hillside there hung a branch, hence the name “Spring Branch” was born.

Worship service was held on the second Sunday of each month. Our church was destroyed twice, in 1865 by wind and in 1872 by fire. The church was rebuilt on the site where we are now located. The first acre of land was purchased from Duncan and Nettie Johnson in 1879. This deed was recorded in the Richmond County Courthouse  in 1883. Rev. Dockery was the first pastor of record, and he served until his death in 1911.

The first fellowship hall was initiated under Rev. Wertz and completed by Rev. Carlson, with two classrooms added. Under Rev. Ferguson’s pastorate, the first bus and first organ were purchased, with Rev. Thompson, many improvements were made on the physical facility: plumbing was installed, floors carpeted, baptismal pool, and new pews were installed, and the bus was replaced.

Spring Branch became a stationed church under Rev. Swindell, and plans for the present fellowship hall were begun. Cushioned pews were added, outside bulletin board replaced, and a copier and computer were purchased. The present fellowship hall was completed under the pastorate of Rev. McDonald. The idea of paving the parking lot and purchasing a van was initiated under the pastorate of Rev. Daniels. In 1991, with Rev. Daniels as Pastor, Spring Branch was placed on the list of historical sites in Scotland County and is included on the annual tour sponsored by the Historical Society.

Under Rev. Jones leadership, we completed the paving our parking lots; built an extensive addition and covered driveway at the front entrance of the church; and renovated classrooms, bathrooms, and pastor’s study in the rear. Rev. Jones was also the driving force in creating a summer camp for our youth.

Our first pastor of the 21st century was Rev. Harry L. Bowman. Pastor Bowman was instrumental in enhancing our church music department and was a great teacher of Scripture. Under his leadership, we had more than 20 church ministries including the Family Focus Ministry led by our deacons and associate ministers. Pastor Bowman also expanded the Scholarship Ministry, awarding US Saving Bonds to all students who meet their goals.

Rev. Darryl A. Todd served as our second pastor of the 21st century where as the church had experienced much growth under his leadership. Rev. Todd established an early morning worship service. Average attendance grew tremendously. There was also an increase in Baptismals, Bible Study and Sunday School attendance. Under his pastorate the Spring Branch purchased a 48 passenger motor coach; acquired two acres of land; adopted the East Laurinburg Alternative Learning Academy; and began the Cub Scout Ministry. He also established the Visitation Ministry which serves our hospitals, nursing homes, college students, and local schools. The church also completed an extensive renovation project of the sanctuary. Under his leadership 4 associates were licensed and several more have joined the church. 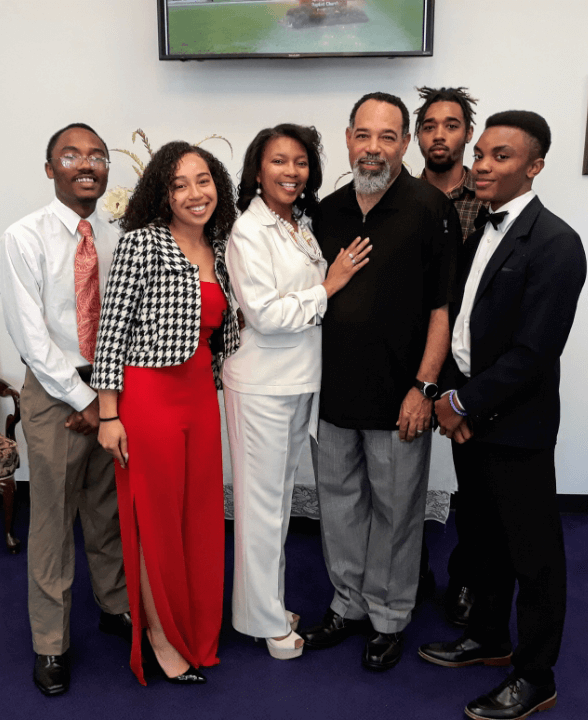 Copyright © · All Rights Reserved. Site by The Church Online, LLC